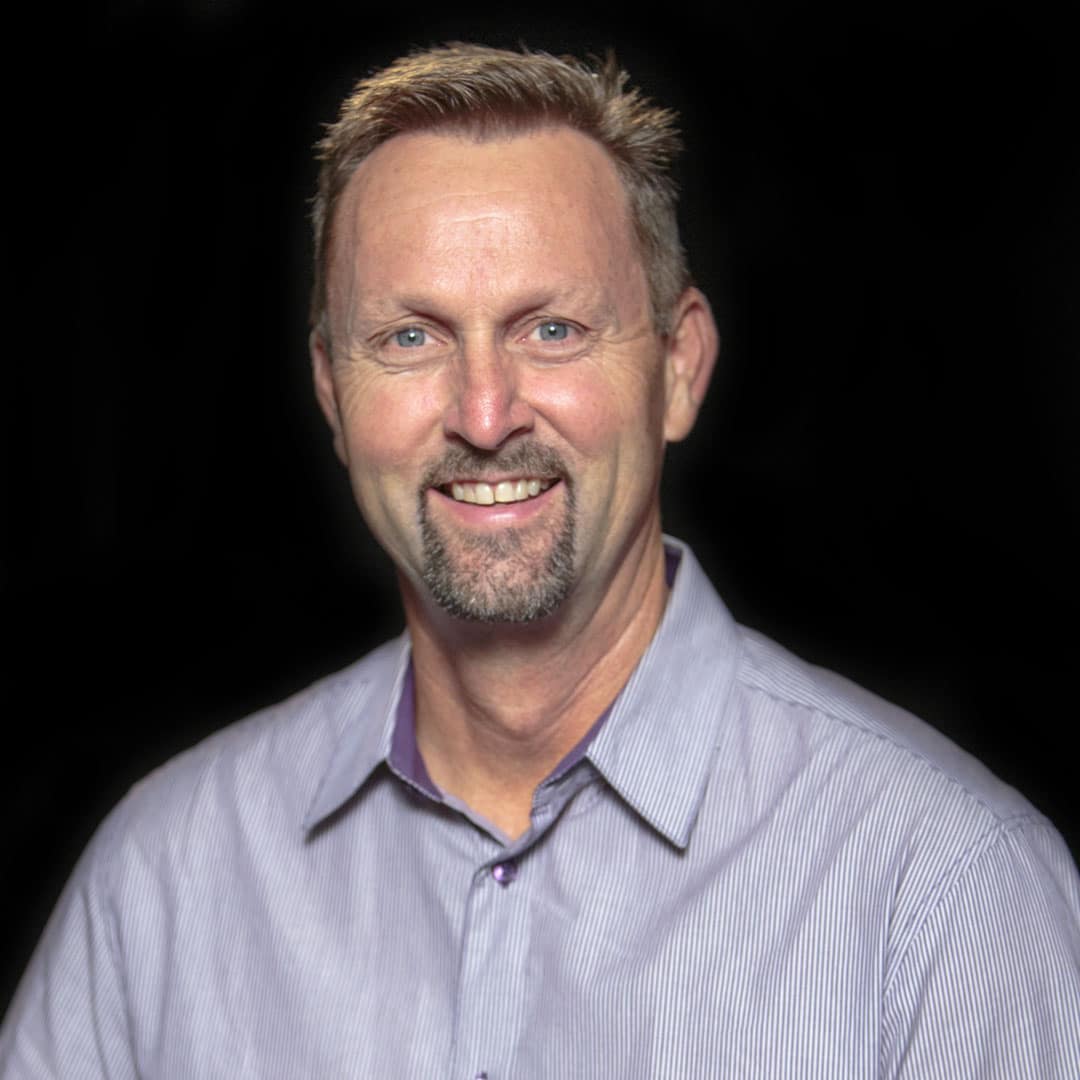 3:1 And I, brethren, could not speak to you as to spiritual people but as to carnal, as to babes in Christ. 2 I fed you with milk and not with solid food; for until now you were not able to receive it, and even now you are still not able; 3 for you are still carnal. For where there are envy, strife, and divisions among you, are you not carnal and behaving like mere men?

I was born and raised in Southern California and gave my life to Christ when I was 16 years old after seeing the radical change in a high school friend who had become a Christian only a few months before. My life was transformed, and I have never looked back! I have been a Pastor since 1988, initially serving in middle school and high school ministries. For the last 20 years, my passion has been young adult ministry. Young adulthood is the time of life when people are making life-long decisions, like what they will do for a living, who they will marry, and the kind of person they will be. It is so important that Christ is the foundation on which they stand as they make these major decisions in life. I’m just grateful to God that He has allowed me to teach His Word to these young people!

The Cure For Death And Discouragement

Ministry In The Scripture

From Lameness To Forgiveness